We study the design, synthesis, and optical characterization of nonlinear organic crystals for applications to second-order nonlinear optics, such as second-harmonic generation (SHG) and spontaneous parametric down-conversion (SPDC). These crystals provide higher conversion efficiency at a lower production cost.

The first term (2018-2022) objective of this line of research was to predict and design new class of materials for nonlinear Optics (NLO) applications. Based on theoretical calculations by Dr. F. Herrera group (USACH), it was suggested that Zinc based non-centrosymmetric metal-organic frameworks (MOFs) crystals could show NLO behavior such as second or higher order hormonic generations which was not reported till date for this kind of crystals.

Afterwards, the experimental group of Dr. D. P. Singh started from zero to look for a viable synthesis route and to create the corresponding experimental facilities in the lab for the designing of these new class of materials, known as MOFs. Finally, the experimental team developed nonporous, non-centrosymmetric Zn based MOFs which strikingly exhibited not only second but third hormonic generation too.

A large number of experiments and exhaustive synthesis resulted in the production of  reproducible, large scale, optimized MOF crystals. These optimized crystals were further transferred to the expert and intra MIRO team collaborator Dr. B. Seifert for observation of NLO behavior.  As predicted, strikingly second and third harmonic generation is observed in MIRO 101 crystal.  The corresponding research resulted in published articles and one patent related to synthesis and optimization of MOF crystals (a second one in process related to the second and third hormonic generation). Besides this, well-established intra collaboration is developed between various groups of MIRO such as Drs. F. Herrera, D. P. Singh and B. Seifert which is being widened to other groups too. 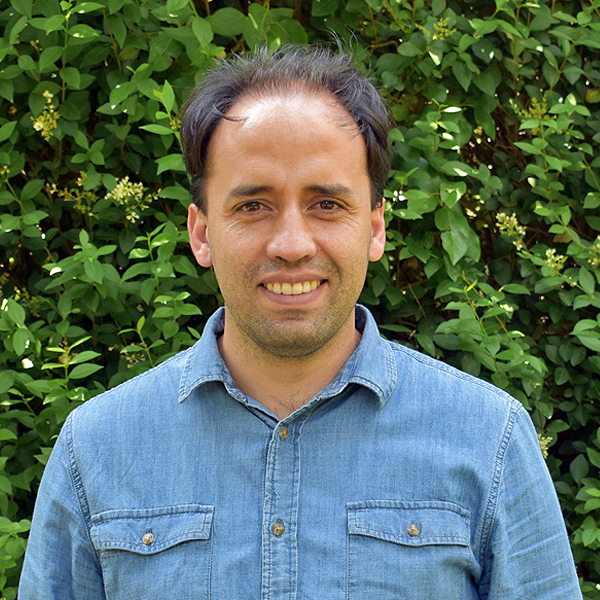 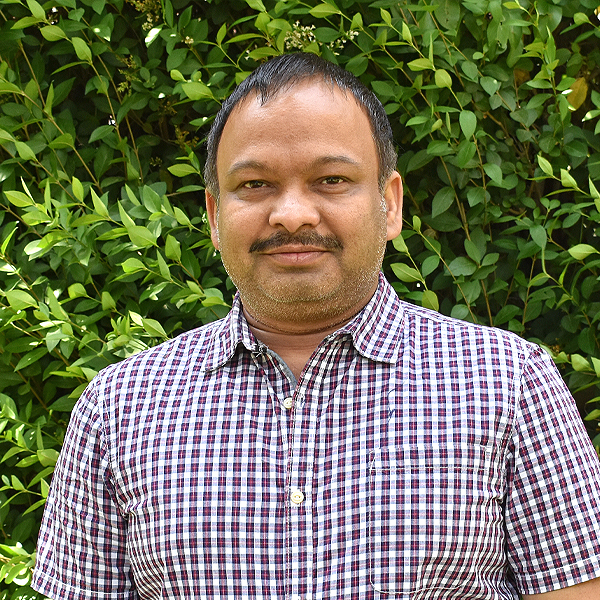 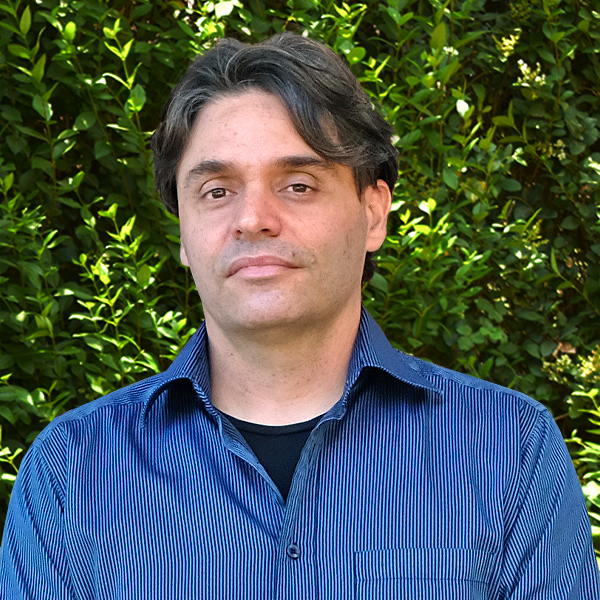 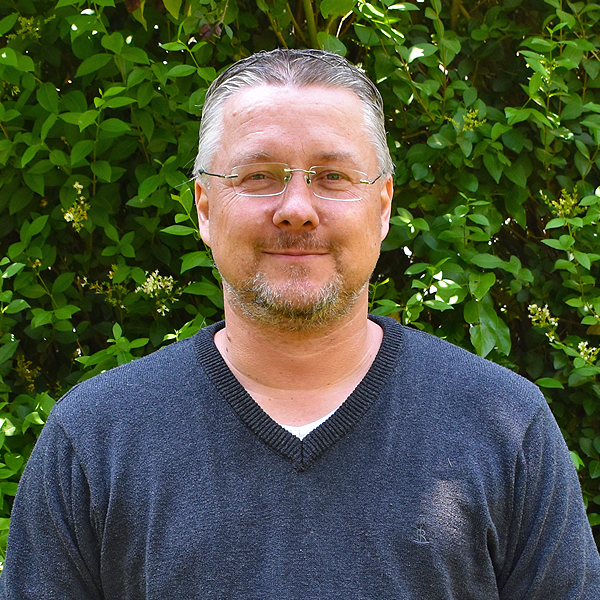